A downloadable game for Windows, macOS, and Linux

"My name is Alice Lorange. Yes, like an orange. I'm a 16-year-old Quebecer. As I continue walking to my high school, my red hair, wavy and down to mid-back, seems to rise in rhythm with my steps. It makes me feel like I'm doing a weird dance. Yet I remain focused. My green eyes are fixed on the objective. I have to get to school on time."

Alice Lorange thinks her life is difficult because of the "Others" but when she finds herself in a strange house, it will be the least of her worries.

While this visual novel doesn’t have gore and explicit sexual content, it does talk about mature topics such as the feeling of being rejected by society, bullying, rape as backstory for one of the Alice, mentions of drugs and suicide. In text only. You don’t see those in the game’s art. The heroines also talk at some point about how the humanoid ghostlike females only creatures reproduce. There is one (sexy?) moan SFX and some hard swears, such as FU.K.

Also, if you post about it on social media, please use the #4AliceMagicalAutisticGirls hashtag. Thanks.

Download and dezip the compressed folder with WinRAR or 7Zip then click on the .exe / .sh / .app to launch the game 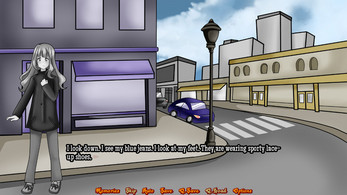 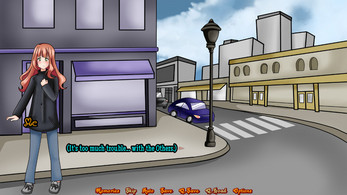 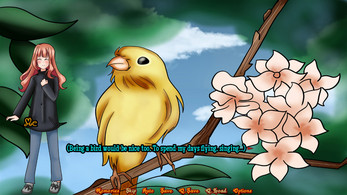 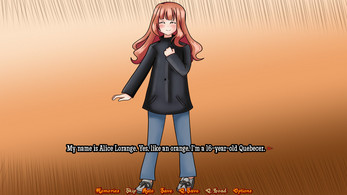 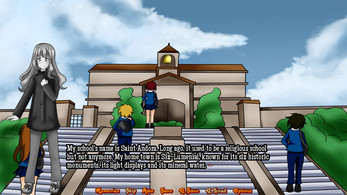 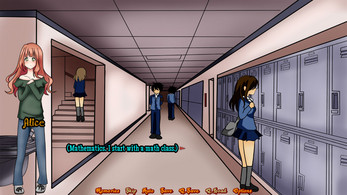 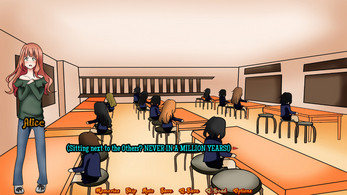 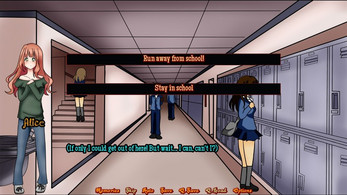 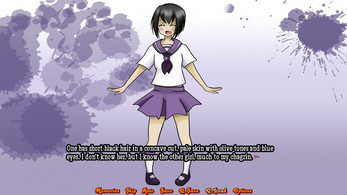